Project: Unborn is a reboot of my older game called White Wolf and it will consist of several episodes. The game will be available online, on Android, and on Windows / Linux systems. The main goal of each episode is to be a small, dark, and memorable experience.

The game is, for the most part, point and click adventure. But each episode will contain few fights in a JRPG style. This is, however, not a JRPG game. There is no leveling system or new equipment. You can find a few items that can help you in the fight, but each battle is more like a mini-puzzle. That means that each fight is essentially a boss fight. And each episode will contain only 3-4 fights. Hp and Be (bio-energy) will not be restored between fights, so it is desirable to win each fight with as little waste of resources as possible. As for the length of the episode, each episode should be 5-15 minutes long if you know what you are doing and where you need to go. 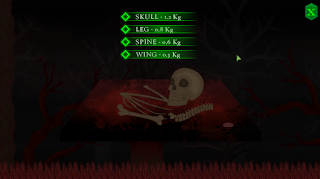 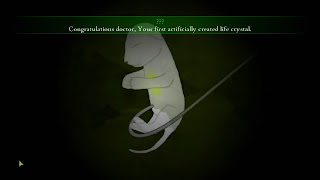 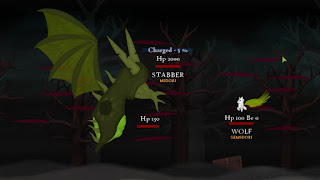 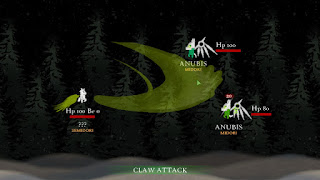 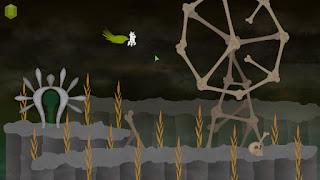 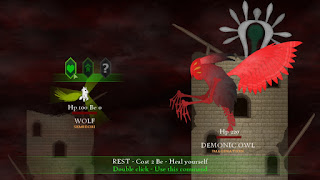 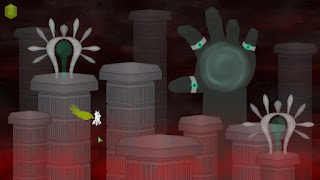 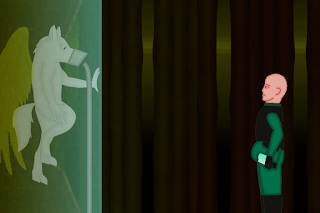 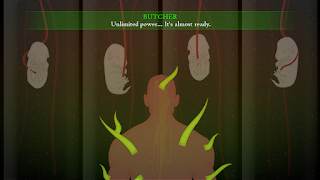 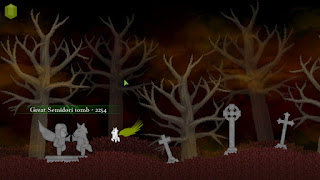 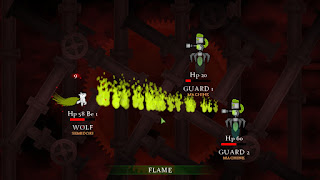 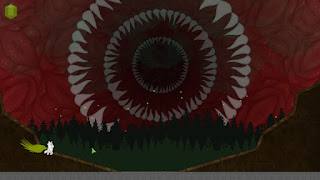 MMM Games
Hi, my name is Martin and I'm an indie game developer from Serbia. I like to see games made by one person or a very small number of peoples because these games have a very personal and unique touch. I make games because I like to share my point of view about games with others. :)